One of the major lessons taught in schools today is that failure is not an option.

The Atlantic.com told a story last year about how a little girl had lost her love of learning.

How is that possible, you may be wondering—isn’t all learning a joyful experience?

Well, it should be, but the article explained that the little girl had put her achievement record above her natural curiosity and love of learning.

Above all else, we taught her to fear failure. That fear is what has destroyed her love of learning.—Jessica Lahey, the Atlantic.

Whether school or career, we are measured by points, scores, and awards. There is no room for the mistakes associated with being curious. The girl was taught that she must gain straight “As”, win trophies, and earn college acceptance, or risk not being successful in life.

What is so bad about that? Isn’t it the best way to prepare for the hyper-competitive job market?

Yes, but here’s the surprising part: it probably won’t be for much longer.

During the 19th century, developed economies changed from largely agrarian to industrial. And in the 20th and 21st centuries, they shifted again into service and knowledge economies. These “labels” help describe the type of work that predominates.

In the agrarian economy, people worked the land, maintaining crops and farms. But by 1820, a significant change had taken place. Steam-powered machines were supplanting hand tools for a more efficient means of production. People migrated from the country to cities to work in factories powered by the industrial economy. For the first time in history, the standard of living for the general population—not just the fortunate few—began to rise.

As industrialization swept across the globe, the competitiveness of the early adopters began to suffer. And so in the 20th century, we see the former industrial leaders like Britain and America lose ground to emerging economies.

The service sector became the new way for developed economies to create value—financial services, hospitality, retail, health, information technology and education. One of the most famous examples of this change was IBM—a firm that still manufactures computers, but sees services as by far the largest and most important part of its business.

We’re currently in the so-called “knowledge economy”. Rather than value being created by physical goods, as with the industrial economy, or by services such as portfolio management and healthcare, it is “human capital” that drives the economy. Intangible assets such as trade secrets and expertise are worth more than the goods and services produced.

Instead of leveraging their brawn, companies capitalized on their brains. No longer hired hands, they were hired heads.—Dov Seidman, Harvard Business Review.

Each time a “new economy” gains widespread adoption, a competitive edge is lost and economies need to invent new ways to create value.

According to Harvard Business Review, we are about to undergo a macroeconomic shift yet again, to what they call “the human economy.”

HBR’s Dov Seidman says that in the human economy, the know-how and analytic skills that made people indispensable in the knowledge economy will no longer give an advantage over increasingly intelligent machines.

Employees of the human economy will need to possess qualities that can’t be programmed into computers—traits like creativity, character, passion, and collaboration. The ability to leverage these strengths will make an organization superior to others. In other words, it will be our human qualities that set us apart from machines.

In 2011, IBM’s “Watson” computer, named after the first CEO Thomas J. Watson, competed on Jeopardy! against former winners … and won the first prize!

Fast forward to 2013 and IBM announced that 90% of nurses at Memorial Sloan Kettering Cancer Center rely on Watson for important decisions about lung cancer treatment. 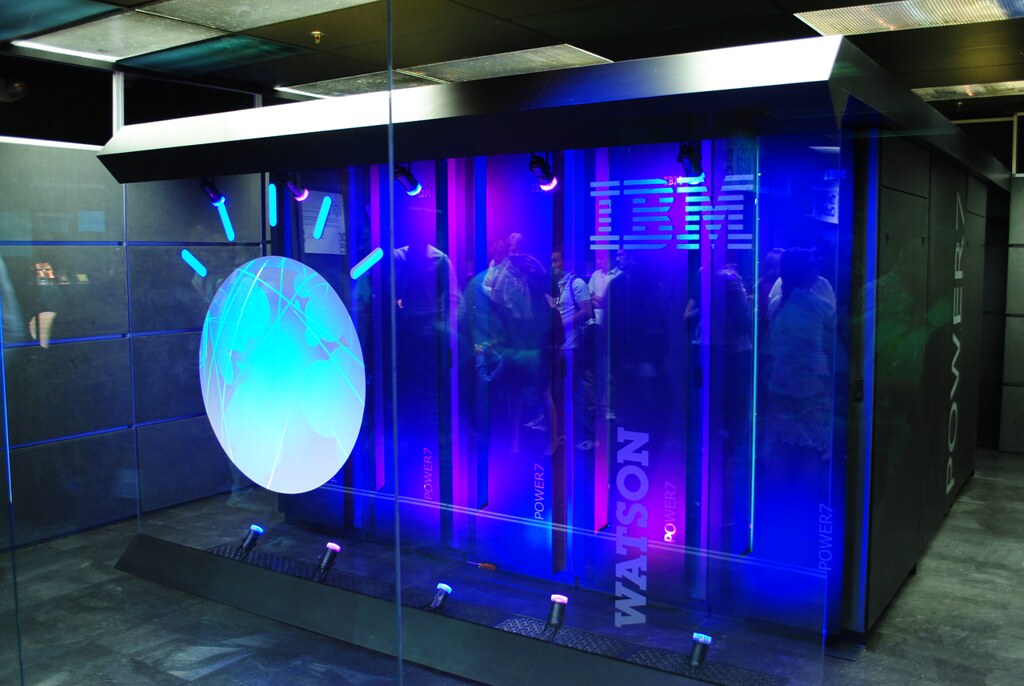 In short, the machines are starting to shine in the knowledge economy.

But there is one trait that shows itself through history time and again to be a very necessary human quality for success: the ability to accept failure.

Learning from History that it’s OK to Fail

Today, we fear failure. We are stigmatized by it. We think it will seal our doom in the job market. Nobody wants to have failure on their resume, right?

But it is failure that sets apart the great historical figures from the also-rans. Many failed multiple times before becoming successful.

In our example above, the little girl with straight As will be admired and revered in the knowledge economy. But in the human economy, it is her human side that will be valued—her ability to be creative and experiment with innovative solutions. She may initially fail, but the rewards of making breakthroughs will far outweigh the failures.

We need to lose our fear of failure.

Here are 10 leaders from history who learned that failure was an option—and that it is the lessons learned from failure that are the most important.