The social environment has motivated many people to express their interests in new ways — either through blogging, or creating groups and pages on Facebook and other social media platforms. Here are seven initiatives from seven friends that have inspired me. 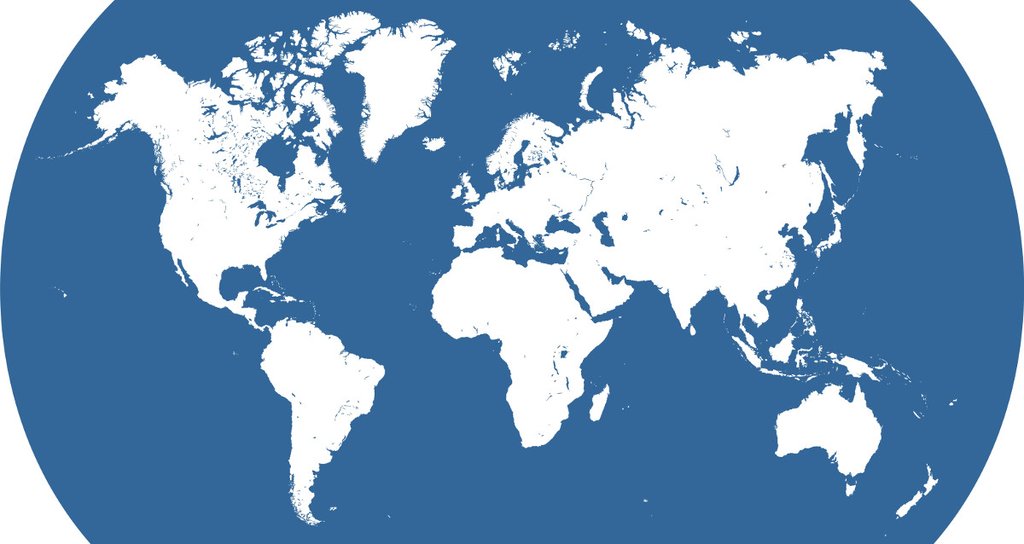 Besides running her own personal blog, Monica’s passion for digital art is reflected in a new blog she recently started to focus on digital painting with ArtRage4 software.

Both a deep thinker and talented creative, Monica loves to explore creativity and philosophy through MOOCs that help her discover meaning and inspire her with ideas for new digital paintings, like this superbly detailed Macaw. 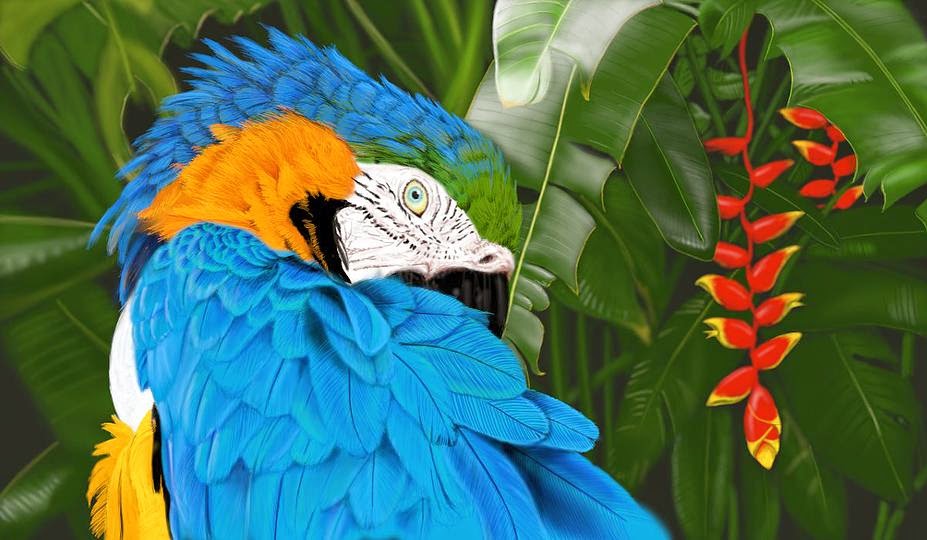 Lesson: when your abilities and passions collide, magic happens.

Beneath Dimitra’s endearing modesty and polite manner, lies a passion to express her thirst for knowledge. And she’s done exactly that with several online initiatives, including a Facebook compilation of Music and Musicians from Around the World and an historical timeline of music on a website titled Music in History that’s available in both Greek and English languages.

Lesson: Let your passion do the talking.

From the moment accomplished public speaker and blogger Charles first commented on my uploaded speech video on the Introduction to Public Speaking MOOC (University of Washington on Coursera), I knew he would play an influential role in my social learning experience. He has been a consistent contributor in the Lifelong Learning project and an excellent source of inspiration for many of my digital content pieces. His love of communication through spoken, written, and graphical media has expanded into music and video.

Charles is a lifelong learning fanatic and it shows in the eclectic posts on his blog The Blog of Charles. From movie and book reviews to how to cook Korean barbeque (Bulgogi), there’s sure to be something on Charles’s blog that interests you.

Lesson: consistency and persistence are keys to a fulfilled life. Never stop learning.

Maria loves teaching and has a passion to inspire others to learn about how they can transform the classroom using technology that’s available to you and me. From MOOCs to mobile devices, her mission is to help teachers take advantage of the advances in educational technology brought about by the web, social media and cloud computing.

Maria wants to help teachers take the Next Step Forward and bring the benefits of the technology to where it can make a difference — the classroom.

Lesson: believe in what you’re doing and others will follow.

Maria has delighted us with short stories from her writing blog Perhaps I’ll Write Something. Her easy going, natural style, reflects an authentic persona brimming with ideas. Someday I hope she finds enough time to turn her ideas into a novel. “That’s the plan”, she says! And an inspiring one it is too. Maria has made me feel that I can do it too — such is the power of social learning.

Lesson: rekindle your childhood gift of imagination. It is a key differentiator in today’s creative economy.

Raj has a long, storied past of working with organizations at all levels both in India and internationally. He regularly posts the most thought-provoking discussion topics and always injects wisdom and common sense into the many social posts he engages with. He has a passion for education as a force for change.

I first connected with Jurgens on the Creative Problem Solving MOOC run on Coursera by the University of Minnesota. His enthusiasm, networking skills and drive were a welcome inspiration for me on MOOC forums. Based in South Africa, he has been blogging for several years and, like Charles, is an accomplished Toastmaster speaker.

Jurgens has a passion for Stoicism and in particular, the teachings of Seneca, so much so that he wrote an article for the University of Exeter in the UK, which was published on their blog Stoicism Today.

Developing a Youtube channel that garners viewers is no light undertaking, as I am discovering. Jurgens created an innovative animation for one of the assignments on the Learning How To Learn MOOC run by the University of San Diego on Coursera. A fun animation with serious learning!

Lesson: develop your own philosophy of life to guide you.

If you’re a history buff, then you may fall in love with the “History Trio” — three groups covering the period from the end of the enlightenment up to the First World War. Members share captivating historical stories and facts, plus wonderful historial images of art, jewelry, architecture, and fashion. It’s social learning in real time … and be warned, it’s mildly addictive!

For updates on MOOCs, featured articles from MOOC providers, and dozens of “how-to’s” and insightful articles to help you on your learning journey, drop by the complementary Social Learning page for the Lifelong Learning Hub and tell us what you think — or you could give us the thumbs up if you like it.

If your passion is Art, then you’re in for a treat with these pages that you can share within your favorite groups