Theodore Roosevelt (1858 – 1919) was the 26th President of the United States and a leading force of the Progressive Era. He was also an author, explorer, soldier, naturalist, and reformer.

Although sickly as a child, suffering debilitating asthma, he regained health through a strenuous lifestyle. His high-spirited personality, broad range of interests, and “cowboy” persona made him world-famous.

Ranked by scholars as one of the greatest U.S. Presidents, his face adorns Mount Rushmore alongside Washington, Jefferson, and Lincoln.

Here are six of Teddy Roosevelt’s best-known quotes that helped make him an icon.

1. Keep your eyes on the stars, and your feet on the ground

Dream big, but keep it grounded in reality. Roosevelt was a Republican Progressive with high ideals. Biographer H. W. Brands notes, “Even his friends occasionally wondered whether there wasn’t any custom or practice too minor for him to try to regulate, update or otherwise improve.”

But Roosevelt kept his feet firmly planted on the ground by making conservation a top priority. He established national parks, forests, and monuments in order to preserve the nation’s natural wonders.

He reached for the stars but never got too big for his boots.

2. Believe you can and you’re halfway there

Contains affiliate links
According to the Mayo Clinic, low self-esteem can be harmful to virtually all areas of our lives, including relationships, career, and health.

Teddy Roosevelt overcame severe asthma as a sickly child to become the very model of masculine health. His secret? Self-belief.

No matter how disadvantaged we may think we are, positive self-belief can transform our lives.

One look at the conviction in TRs eyes gives me goosebumps—that’s the look of self-belief. 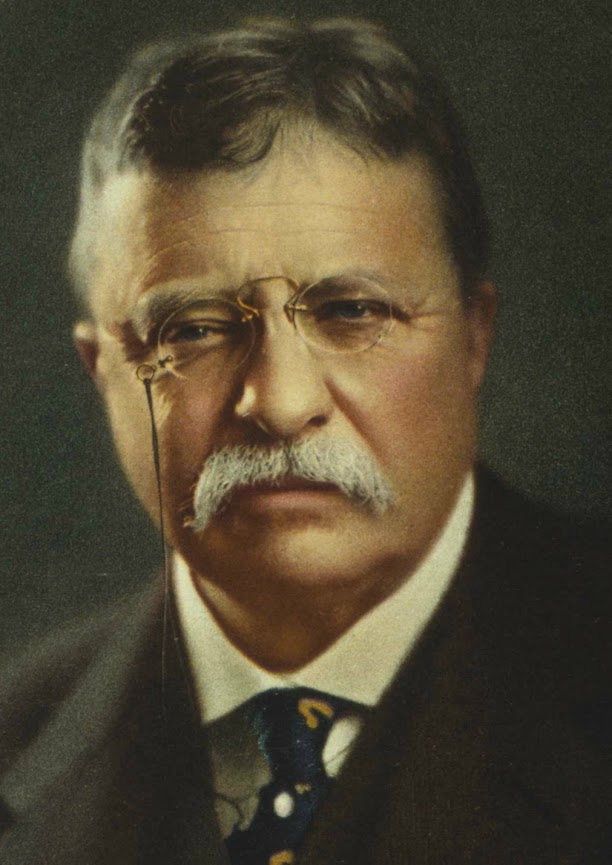 3. Do what you can, with what you have, where you are

At the outbreak of war with Spain in 1898, the US Army was much smaller than it had been during the Civil War. President McKinley called upon volunteers to form a regiment initially called “Wood’s Weary Walkers” after commander Colonel Leonard Wood. Although they were supposed to be cavalry, they had to make do with fighting on foot.

Second in command was Theodore Roosevelt who later took charge and renamed his volunteers the “Rough Riders”.

In the Battle of San Juan of the Spanish–American War, the Rough Riders gained notoriety for doing what they could, with what they had, where they were.

On the day of the big fight I had to ask my men to do a deed that European military writers consider utterly impossible of performance, that is, to attack over open ground an unshaken infantry armed with the best modern repeating rifles behind a formidable system of entrenchments. The only way to get them to do it in the way it had to be done was to lead them myself.

This is quite possibly the most powerful of Roosevelt’s quotes because of the breadth and depth of its implications.

Whether you’re leading a team or organization, a road-warrior salesperson, a customer service agent, a medical practitioner, a marketing executive … whatever you do in life, the same wisdom applies—nobody really cares what you say until they believe how much you care.

Best Books of the Month on Amazon: Business and Leadership

5. Speak softly and carry a big stick; you will go far

The exercise of intelligent forethought and of decisive action sufficiently far in advance of any likely crisis.

That’s how Roosevelt described his brand of foreign policy that became known as “Big Stick ideology”.

He used military muscle several times throughout his two terms with a more subtle touch to complement his diplomatic policies. But he also used Big Stick ideology in other contexts, with an emphasis on diplomacy.

The prospect of a coal shortage posed a serious threat to the fragile economy of the time. But instead of sending in the military as was the norm before Roosevelt, he hosted a meeting in the White House involving mining union representatives and mining company leaders.

When the miners voted to continue with the strike, Roosevelt used the military, not for force, but to run the mines in the “public interest”.

The mining companies realized they were losing profits, and so gave in to the miners’ demands.

Roosevelt could wield just as much power with a pen as he could with a sword.

The pen is mightier than the sword
—Edward Bulwer-Lytton

6. Far and away the best prize that life has to offer is the chance to work hard at work worth doing

We spend most of our waking hours at work and our jobs can influence our lives beyond the workplace. The type of work we do is part of our identity and can reflect what’s important to us. 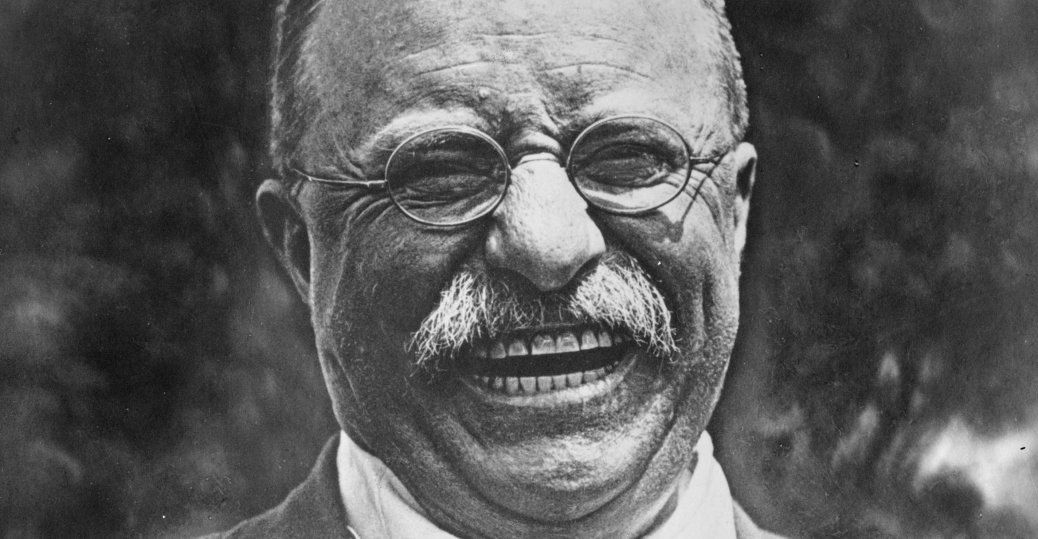